10 Alibaba Statistics That Prove the Success of the Empire

by Ogi Djuraskovic
3 min read
FirstSiteGuide is supported by our readers. When you purchase via links on our site we may earn a commission. Read More 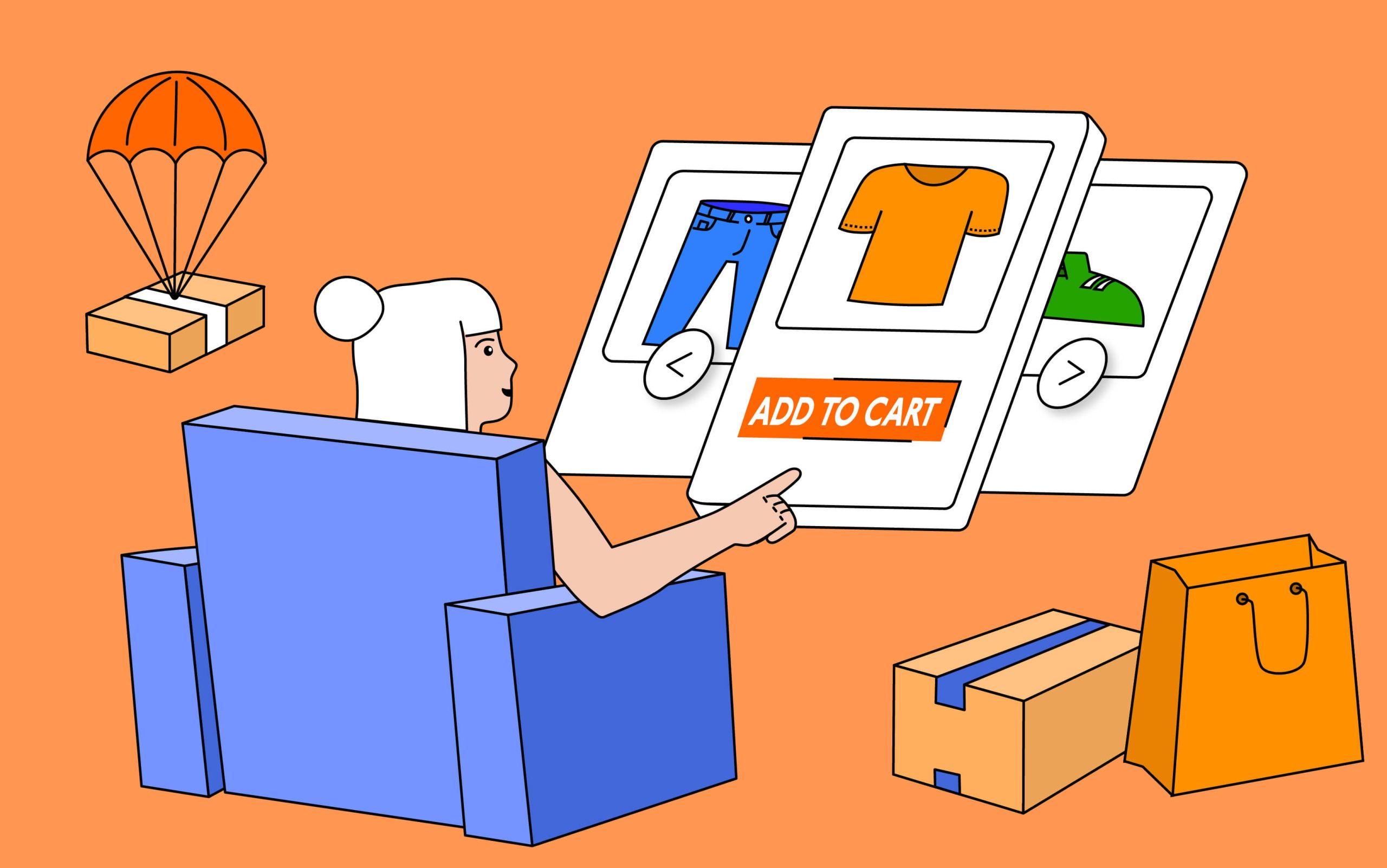 We’re here to look at the biggest eCommerce website in the world and one of the biggest companies both in China and globally — Alibaba. There are very few people who haven’t heard about Alibaba already because it offers a wide variety of products, and most of those products can be purchased and delivered inexpensively to anywhere in the world.

While we are all generally aware that Alibaba is a smashing success, most people don’t really comprehend how massive this success is. That’s why we are diving a little deeper here and looking at some of the more impressive stats connected to this eCommerce giant.

Alibaba was founded 23 years ago in 1999 in Hangzhou, China, by Jack Ma. Since then, it’s grown into the biggest eCommerce platform in the world.

To put this in perspective, in 2015, the sales generated by Alibaba amounted to 76 billion yuan. Only nine years later, they are aiming to amass around a billion active users and reach $1.4 trillion in GMV. This has been a public goal since the company released their five-year general income growth plan.

Again, based on the group’s general income growth plan, they intend to reach 1 billion active customers by 2024. The pace at which their GMV profits are rising is incredible, and if things go according to plan, they will become even more massive.

3. Alibaba has around 860 million customers worldwide.

In 2019, during the Alibaba annual Investor Day, the company’s CEO Daniel Zang presented Alibaba’s five-year plan. He outlined that in June 2019, the company had around 730 million customers from China as well as approximately 130 million active users from their international retail efforts.

Combined, that amounts to around 860 million customers worldwide.

4. The Alibaba website has 5,900 different categories of products and around 2.8 million storefronts.

This wide selection is one way that Alibaba has managed to garner so much attention both in China and on an international level. If you need anything, and we do mean anything, chances are that the site has it.

This is the definition of a “one spot serves all” approach, and the probability is that as the Alibaba brand keeps growing, so will their numbers related to categories and storefronts.

Examining the chronological growth of Alibaba group’s revenue from 2011 to 2021, we can see steady and massive growth over the last ten years. They’ve raised their annual revenue over 60 times within a decade. Now that’s what we call growth!

7. Alibaba served around 1.28 billion customers globally in one year.

Another great way to assess a company’s success is through the number of people that they employ. Over a quarter-million people run Alibaba’s operations, 259,316 to be exact. These are full-time employees, and who knows how many people their broader network of freelancers and consultants includes.

During the 13th annual 11.11 Global Shopping Festival (“11.11”), Alibaba’s own event generated around $84.54 billion over its 11-day duration. Another important number to consider here is the 290,000 brands that participated in the event.

Over three months ending on September 31, 2021 Alibaba Cloud managed to amass a revenue of 20,007 million yuan ($3.1 million), increasing about 33% over the previous year. This was all possible thanks to high demand coming from the telecommunications and financial services sectors. Keep in mind that this service is still in its infancy, so future numbers are expected to be even more impressive.

We hope that we have managed to share the true size and power of Alibaba Group as a whole. It is an exceptionally well-run company with a very bright future.

Few companies can compete with the Alibaba network of brands and delivery infrastructure, as well as the sheer number of products on offer. At the end of the day, Alibaba is an eCommerce giant that deserves our respect, and the company’s future moves will make massive waves in the eCommerce market.