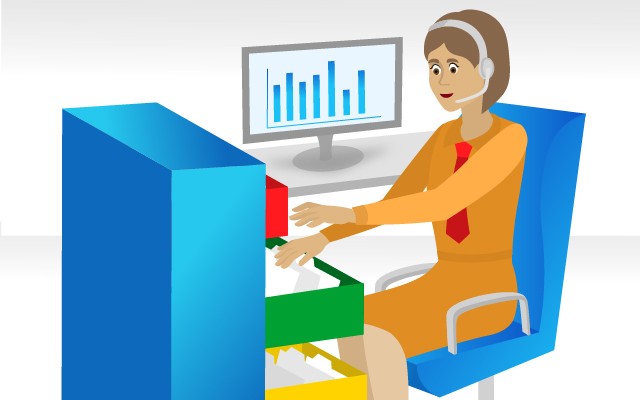 Google is the world’s largest search engine. There are some very remarkable statistics to go over when you’re looking at it from a broader perspective. The second most popular search engine on the market is its Chinese competitor, Baidu, which only accounts for a lesser share of the global search engine market.

The Most Interesting Facts

Google might be the biggest search engine in the world, but did you know it accounts for a whopping 76% of the global searches on search engines. To get an idea of how global Google is, you should know that it remains uncensored to its fullest in all countries apart from Crimea, Cuba, Iran, North Korea, Sudan, and Syria, in which it’s either banned or censored.

Google is not only a search engine, but it’s also a huge business owner. Google owns numerous different online services and is up there with the giants such as Apple, Amazon, Facebook, and Microsoft. The combination of these companies accounts for most of the internet’s widespread activity.

Google is also a driving force in the business world, as it’s marketing potential is huge. Since it’s the most popular search engine, different industries benefit from Google advertisements. This has grown to such an extent, that Google’s advertising revenue reached $95.000.000.000.00 in 2017.

The size of the Google Search Index is huge – more than 100,000,000 GB. The size may seem surprising, but Google’s website crawlers have indexed hundreds of billions of web pages.

3. There are 40,000 Google search queries every second

4. 76% of all global searches take place on Google

Google dominates the global search market share, as 76% of all searches happen on its domain. Baidu is second (15%), while Yahoo, Yandex, Ask, DuckDuckGo, Naver, AOL, and Dogpile have a collective share of 9%.

5. Google has the highest search market share in Brazil – 95%

Google is the most popular search engine on the globe, enjoying the highest popularity in Brazil (95% search market share) and India (95.9%). It’s the least popular in China, where it has a market share of only 8.04%

Since Google is the world’s biggest search engine by far, it’s only natural that users are going to develop different searching habits. Searching habits of Google users vary wildly, with an impressive 15% of all searches being the first of their kind.

This bizarrely high percentage owes some of its sizes to misspellings, errors, and faults in the search query. Google indexes all sorts of things, from industries, hobbies, and other services, which all contribute to its massive popularity and diverse user base.

Google processes between 16% and 20% entirely new searches every year. Those are search queries that no one has used before.

8. More than 60% of total Google searches come from mobile

Mobile use is still on the rise, so it’s natural that Google searches performed on mobile devices (over 60%, as estimated in 2019) keeps rising too.

10. Google has over 1 billion users of its products and services

Google’s products and services count more than 1 billion users worldwide, and the number keeps rising. With 250.5 million users, Google Sites has the biggest customer base.

Of all Google searches, 46% are local. And with a huge increase in local searches on mobile (250%), businesses should invest more effort in local SEO and mobile optimization.

12. For every $1 a business invests in Google Ads, they earn $8 in profit through Google Search

Investing in Google Search and Ads can be very lucrative – turning every $1 into $8. In 2018, Google Search boosted the US economy by $335 billion.

Voice search (20%) and Google Images (22.6%) are on the rise in Google Search. Another interesting fact is that one average search session on Google doesn’t last longer than 1 minute.

Google has been on a steady rise ever since its establishment and seems to show no sign of slowing down in its quick pace. Few websites can boast that they have reached the numbers that Google has.

There is no foreseeable future in which search engines won’t play a crucial role in our daily lives, so we can safely assume that Google isn’t going anywhere, any time soon.